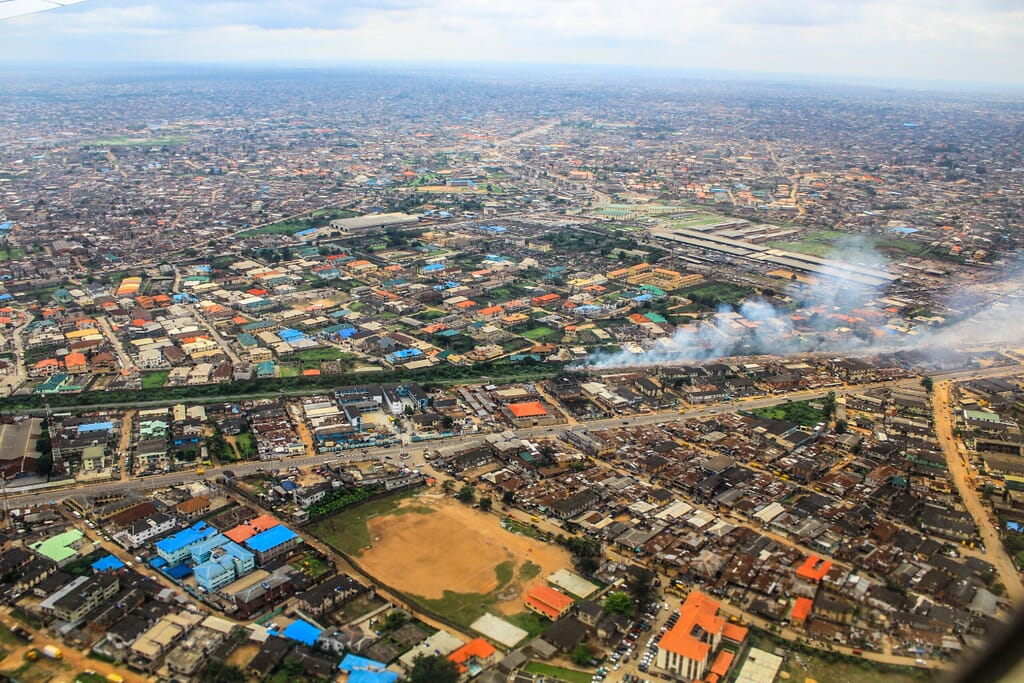 This article was originally published on African Business Times.

Last month, The Risk Advisory Group released its global Corruption Challenges Index, ranking 181 countries around the world on the challenges that corruption poses for businesses looking to invest in them. Drawing on more than two decades of investigatory experience, we scored countries based on the threat of corruption (both grand and petit); the likelihood that investors would be exposed to corruption (such as being asked to pay bribes); and also the availability of credible and reliable information upon which to base our assessments of integrity.

Sub-Saharan Africa did not do well.

While China took the bottom spot in our survey, three of the bottom five – Nigeria, Angola, and Equatorial Guinea – are in sub-Saharan Africa. Half of the sub-continent’s countries were deemed ‘Challenging’, ‘Highly Challenging’, or ‘Extremely Challenging’ from a corruption standpoint. None of these findings should surprise anyone familiar with corruption issues throughout the continent; if anything, some might view our findings as not damning enough.

There is little reason to focus deeply on the reasons for entrenched corruption on the continent. Readers of African Business Review are certainly familiar with persistent challenges such as feeble public institutional oversight of public spending and contract awards.

What does merit mention, however, is the third leg of our assessment, which is the availability of credible information about potential corruption. In essence, this is about having the tools to separate the ‘smoke’ of corruption allegations and insinuations from the ‘fire’ of reality. Most of these tools are found in the public domain. The most basic tool is the availability and searchability of corporate records – can an interested party easily gain access to records revealing company owners and directors, either in person or online? Other useful public domain information includes litigation filings, criminal records, credit reports, bankruptcy filings, and land registries. Lastly, there is nothing more valuable in assessing corruption, for example, than a robust, free, and reliable press; there is no better watchdog on corruption.

This is where sub-Saharan countries generally fall short. Corporate records usually can be found, but in most countries the retrieval has to be done in person, can be costly, and can take days or even weeks. Content differs — some countries’ corporate records reveal ownership, but not all. And then there’s the question of whether records are diligently kept. We recently had a case in a southern African country where we found the company registration number, but the hard copy of the registration document was missing when we requested it. Whether the document was pulled deliberately or simply lost, we will never know. As for more in-depth records like those related to litigation and land ownership, these are patchy at best and non-existent in most jurisdictions.

As for the media, there are some bright spots but much more needs to be done for the press to be an effective, reliable anti-corruption tool. On the plus side, online publications, blogs, and social media have added a great deal to our knowledge base of potentially corrupt activities, particularly by governments, over the past decade. And in several countries, there are well-established print publications that are steadfast watchdogs of both public and private sector corruption.

However, the press and blogosphere still have serious shortcomings. Reporting is frequently sensationalised and based upon scant evidence. This reportage is often picked up and cited as fact by other journalists and commentators, eventually leading to an echo chamber that turns flimsy supposition into fact. In addition, one must also be aware of the political (and commercial) inclinations and agendas of the authors.

Improving access to and increasing the amount of reliable public information is one of the best and most easily addressed remedies for tackling corruption across the continent. However, there are no clear signs that a commitment to either is on the horizon. Few African governments are facing significant, sustained domestic pressure to make information more accessible to the public, nor is there any meaningful oversight of journalists, particularly those solely writing online. Money is also a factor: digitising corporate records, for example, would come at a steep cost for African governments.

This is, perhaps, where international donors can step in to make a valuable contribution. Records management is not cheap, but investments in this area are probably the best – and most cost-effective – steps an external actor can take to combat corruption. Given the struggles that African governments have faced in regard to large-scale public management reforms, such small, digestible steps could prove to be a pragmatic step forward in the fight against corruption.