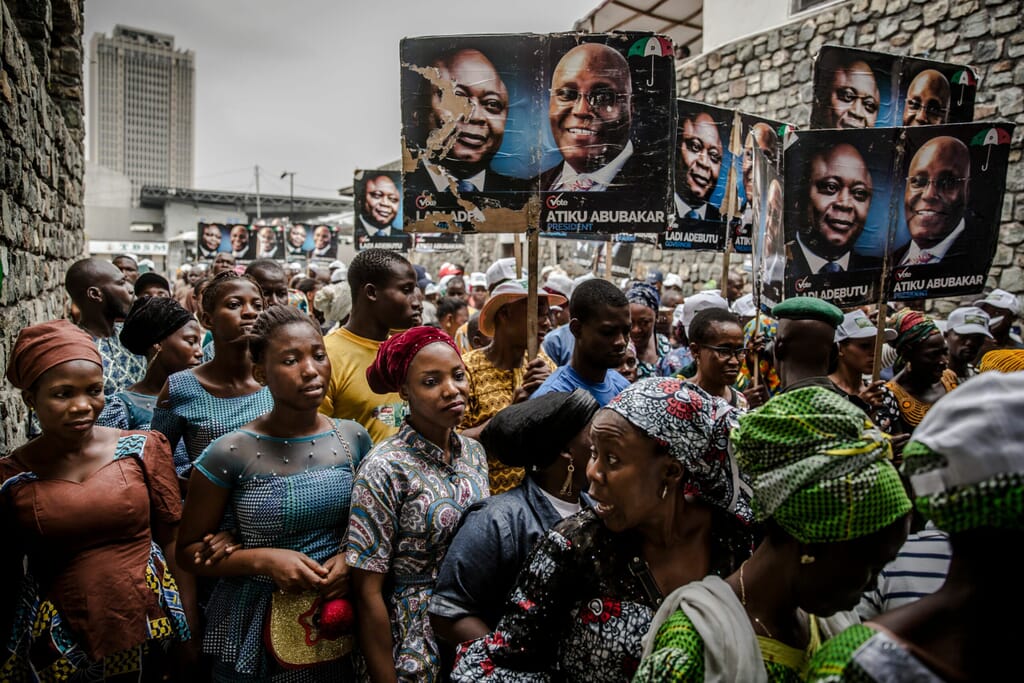 This is the second article we have covering the Nigerian elections, which looks at jump-starting a stalling economy and challenges of reform in a country which is suffering from high unemployment rates.

Whoever becomes president in May faces an unenviable task. Nigeria’s demographic dividend will become a liability if job creation continues to fail to keep pace with the country’s rapidly growing population. Chronic underinvestment in infrastructure and education hinders job creation across the country.

The next president has limited resources at his disposal. The federal government lacks the financial resources for major supply-side reforms. Although Nigeria has a low level of debt (just over 20 per cent of GDP), poor revenue mobilisation means that the costs of servicing this debt are perilously high. With more than 50 per cent of government revenue going on debt service, Nigeria is in the same bracket as Mozambique. Its spending power is also closely linked to the price of oil. Although the sector only accounts for around 10 per cent of Nigeria’s GDP, oil revenues make up almost 70 per cent of government revenue.

On a macroeconomic level, exchange rate management remains a major issue. The step function management of the naira (long periods of holding its value punctuated by major devaluations) creates major uncertainty for foreign investors. And the foreign currency shortages that have preceded recent devaluations make it difficult for investors to repatriate profits.

On the other hand, a full free-float would expose Nigeria’s import-dependent economy to oil price fluctuations. A managed float of the kind adopted by Angola could minimise the short- term pain of depreciation, while allowing the naira to move with market forces. But it would face resistance from vested interests who can access dollars at below-market rates under the current system.

The challenges of reform

Top-down economic policy-making can be difficult. Weak governance complicates the policy transmission mechanism, and can undermine well intentioned reforms. Trade policy is an obvious example. The Buhari administration has attempted to stimulate local production through import tariffs on consumer goods like cars.

The idea behind these protectionist policies is simple: Nigeria is an importer of goods it could produce at home. With an unemployment rate in excess of 20 per cent and widespread under-employment, Nigeria could compensate for capital deficiencies by adopting labour-intensive production methods. Cars made through highly mechanised manufacturing processes abroad could be built with an army of Nigerian workers.

However, weak infrastructure threatens to derail these policies. Producing in high-unemployment areas is often prohibitively expensive because of transportation costs. As Nigerian importers like to tell you, it costs more to transport goods from a ship in Lagos’s port, Apapa, 20 km north to Ikeja (where Lagos airport is located) than it does to ship them from China to Apapa.

Meanwhile, poorly paid customs officials will help importers circumvent tariffs for a slice of the import duty. In the words of one major importer, most customs officials see ‘the size of the tariff as their starting point in negotiations – the higher the duty, the stronger their bargaining position’.

Limited enforcement also facilitates evasion. After the Buhari administration introduced a 70 per cent tariff on foreign cars, official car imports fell by more than a quarter. Instead of stimulating domestic production, most of this shortfall was made up by smugglers driving cars across the border from Benin.

Without major reform, Nigeria is on a troubling path. If it can’t create jobs for the more than 100 million Nigerians who will be born in the next 30 years, they may take matters into their own hands.

In Atiku’s words: ‘We must create jobs. If not, we will get mobbed one day by the unemployed youths.’ The presidential challenger understands the scale of the problem. He’s promised to create 3 million jobs a year if elected – the question is, does he have the resources?

Click here to read Huw's preceding and accompanying article where he assesses both presidential candidates' capabilities and examines prospects for economic reform. 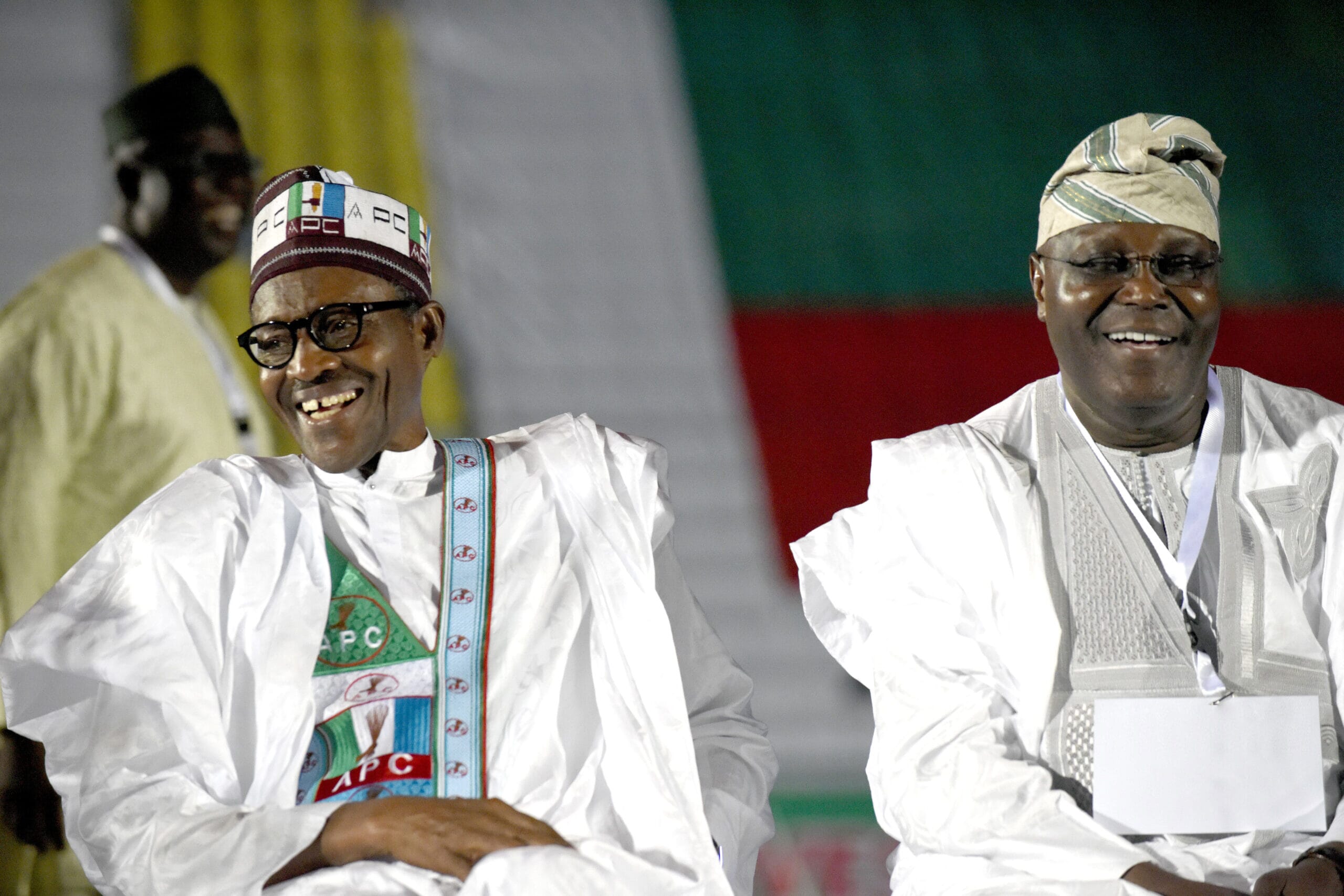 Nigeria’s difficult choice: The clone and the crony capitalist