Israel’s first offshore bid round and the Eastern Mediterranean 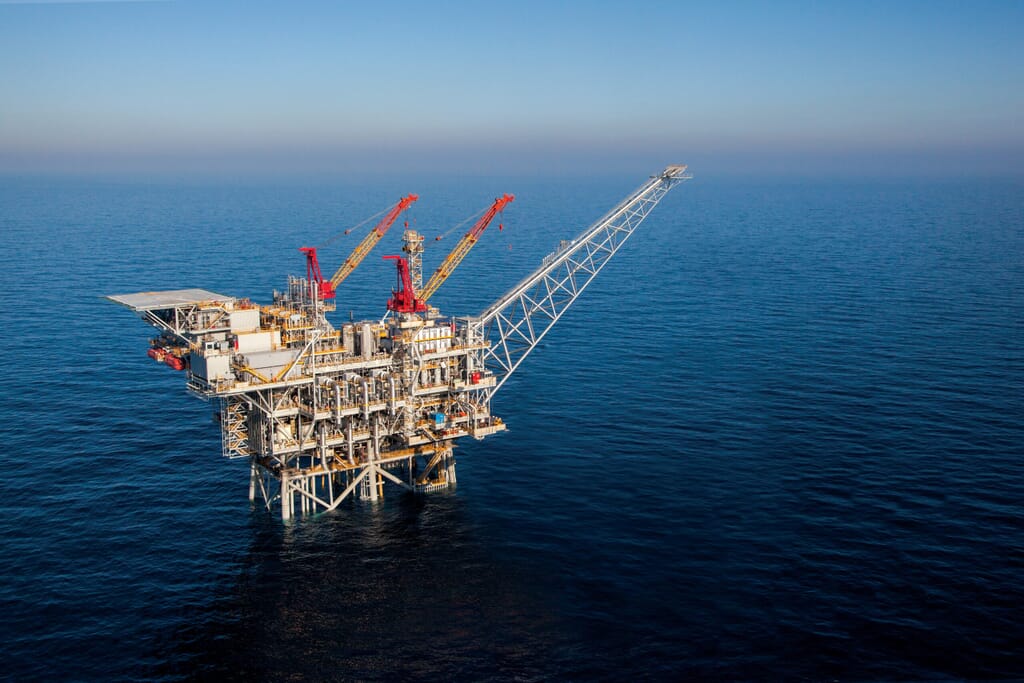 Israel is a relative latecomer to the club of hydrocarbon producing nations. It became one following a major discovery in 2009 that turned the country from an import-dependent state to a potential exporter of natural gas. Up to now, the majority of the country’s newly discovered resources have been controlled by only two companies, Israel’s Delek Group and US-based Noble Energy; both of which have pioneered offshore exploration in Israel.

In order to attract more competitors, Israel has developed a regulatory framework for the natural gas sector that creates a level playing field for new entrants. This framework, the final version of which was adopted in May 2016, aims to satisfy domestic consumption needs while also providing opportunities to investors seeking to export natural gas.

In November 2016 Israel announced its first offshore bid round, which it initially planned to close in April 2017. However, earlier this year the closing date for the bid round was postponed to November 2017 to attract more bidders. By February 2017 only four companies showed an interest in the bid round, Israeli media widely reported; Greece’s Energean Oil & Gas, Italy’s Edison, Spain’s Repsol and an unnamed Israeli firm.

In the meantime, domestic and international issues appear to have complicated its implementation path. This year, corruption investigations have shaken the standing of Prime Minister Benjamin Netanyahu, a staunch supporter of the nascent natural gas industry. One line of enquiry pursued by the prosecutor’s office is whether Netanyahu’s personal attorney had taken bribes for the procurement of German submarines for the Israeli navy that would defend the country’s offshore gas production and transport infrastructure. Political interference by Netanyahu’s government in the development of the Leviathan gas field has also impacted Israel’s attraction as an investment destination.

Regional competition for oil and gas investment is also ramping up. In July 2017 neighbouring Lebanon announced that it expects to close its own offshore bid round in September this year. Lebanon’s bid round has attracted companies from India, Russia, Algeria, Qatar, and Iran, according to media reports.

Can Israel attract more companies for its offshore bid round? What are the regional political and economic trade-offs of investing in Israel’s natural gas sector? What is the progress on discussions with the countries along the most likely export routes for Israeli natural gas, Egypt, Jordan and Cyprus? Does the newly adopted but largely untested natural gas framework provide the necessary regulatory stability for potential investors?