U.S. Military Should Not Be the Only Foreign Policy Tool in Africa 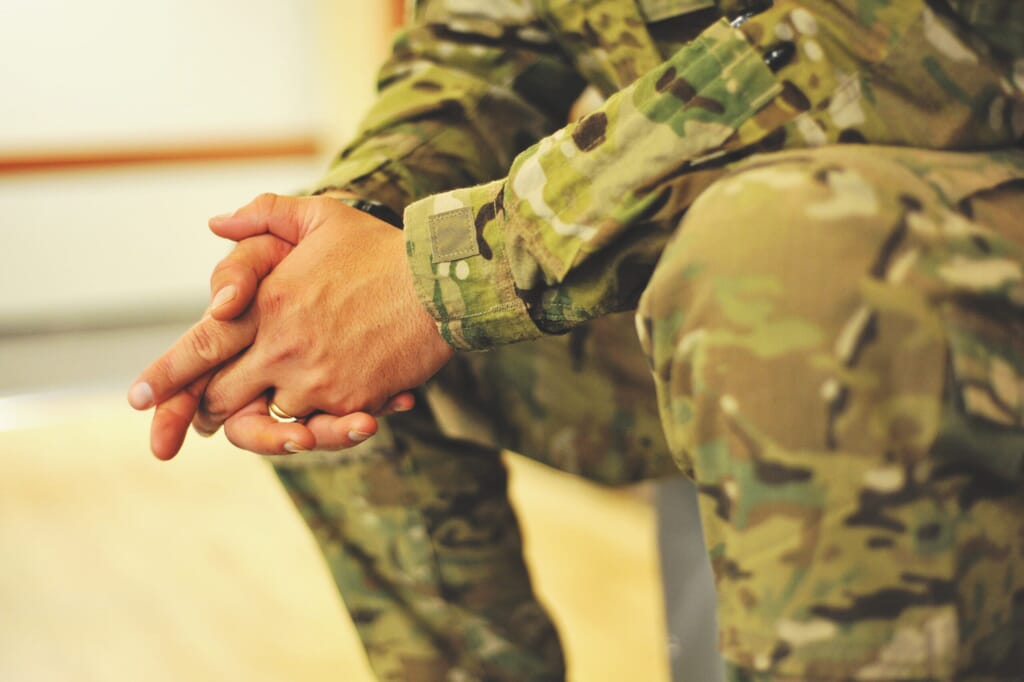 The Cipher Brief interviewed John Siko, Head of Business Intelligence for Africa at The Risk Advisory Group, about how the U.S. Military is not the only foreign policy option available in Africa.

On the night of May 5, Navy SEAL Kyle Milliken, a senior chief special warfare operator, was killed during an attack on al-Shabaab militants outside Mogadishu, Somalia. Two other U.S. soldiers were wounded. Milliken was the first U.S. military death in the country since the infamous 1993 Black Hawk Down battle in the Somali capital. Growing U.S. use of special operators on the continent, however, suggests he will not be the last.

The U.S. military has significantly increased its special operations footprint in Africa in recent years. The head of Special Operations Command Africa, Brigadier General Donald Bolduc, said in an interview last year that the U.S. deploys between 1,500 and 1,700 special forces, including operators, analysts, and support staff, on the continent at any one time. This is a significant part of the approximately 6,000 military personnel based in Africa, primarily at Camp Lemonnier in Djibouti, and more than double what it was in 2014. According to a December 2016 article in The Intercept, Africa now accounts for more than 17 percent of all U.S. special operations deployments, up from just 1 percent in 2006.

The primary stated role of special forces operators is in a training capacity. As Bolduc said in an interview last year, “In Africa, we are not a kinetic solution.” However, as Milliken’s death attests, operators are clearly engaging beyond the training realm, particularly in Somalia. U.S. President Donald Trump in March rolled back restrictions on operations against al-Shabaab designed to protect civilians, and recent airstrikes there suggest a higher operational tempo is likely over the near term.

This article was first published by The Cipher Brief.