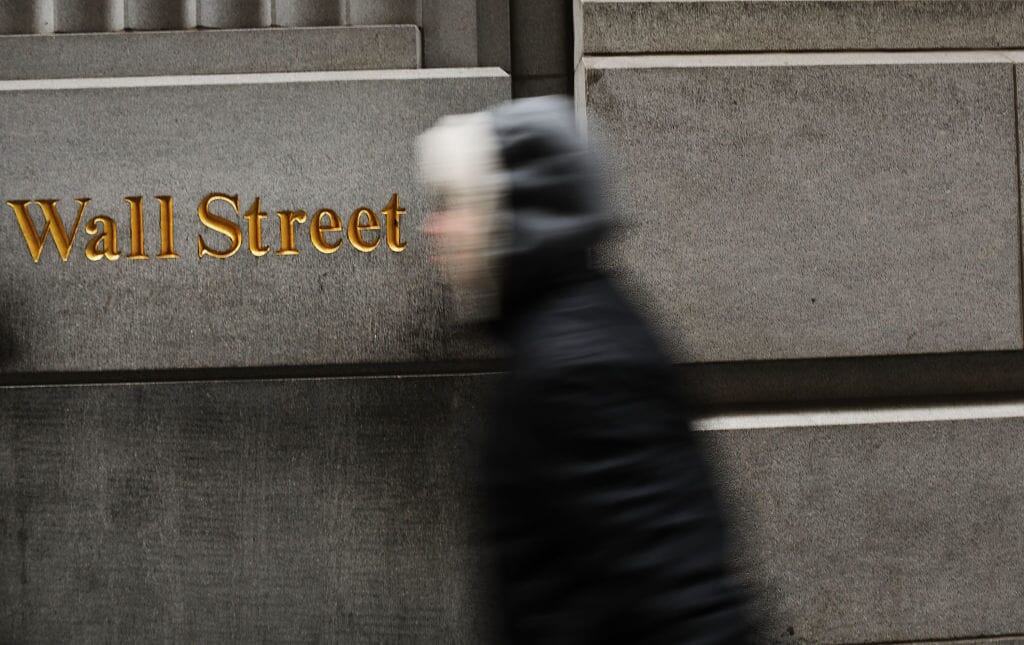 While the specter of mafia involvement in the practice seems to have faded, the continued prevalence of organized criminal involvement in the securities industry does a great deal to shake the image of the US as a risk free jurisdiction.

On 14 June, 2000, Robert P Gallo was indicted on federal racketeering charges in the US District Court for the Southern District of New York. Normally, this would not have been particularly newsworthy – he was an associate of New York’s Genovese crime family, after all. However, in this instance, Gallo’s life of crime had taken a peculiar turn in the early 1990s: the ex-labor foreman and Genovese muscle had started working as an NASD-registered stockbroker.

Gallo was not alone in his foray into Wall Street criminality. His closest accomplices included Colombo family associates Frank Persico and Vincent Langella. Together the three acted as principals for a host of brokerage ‘boiler rooms’, with names like AS Goldmen & Co, Meyers Pollock Robbins, and First Liberty. Their methodology in this instance was the traditional pump and dump scheme – inflating the share price of a penny stock by providing tame brokers with false or misleading information to pass on to investors, cashing out at the right time.

The scheme itself is non-violent, but the presence of the Cosa Nostra in the enterprise brought with it the mob’s traditional strong-arm tactics. Gallo himself was accused of assaulting two employees of one of the captive brokerages, when they seemed about to blow the whistle on the scheme. In a separate instance, Philip Abramo, a caporegime in New Jersey’s DeCavalcante family (dubbed the ‘Wall Street Capo’), seemingly threatened brokers at competing boiler rooms when they attempted to short stocks that were part of his own pump and dump schemes.

Gallo was indicted in 2000 along with Persico, Langella, and more than 100 other conspirators in what was then the largest securities fraud case ever prosecuted in the US. For his role in the scheme, Gallo was sentenced to nearly four years in prison. It was a comparatively light sentence, but one that ultimately proved to be another stone sealing the mafia’s tomb.

'The Amway of crime'

These prosecutions raised the specter of mafia involvement in the stock market. It caused enough of a stir among US regulators and representatives to prompt a series of Congressional hearings that took place in the early 2000s. State securities regulators, who had been quietly weeding out boiler room operations for decades, provided testimony alongside FBI special agents and federal prosecutors who specialized in dismantling Italian organized crime. Joseph Borg, the director of the Alabama Securities Commission (ASC), was among them.

Borg has directed the ASC for more than 20 years, during which time he has played a role in enforcement actions against everyone from mob-linked boiler rooms, to ‘Wolf of Wall Street’ Jordan Belfort, to Lehman Brothers. We spoke to Borg recently about the state of organized crime’s involvement in the securities business. While he did not rule out the continued involvement of traditional organized criminal groups in microcap stock fraud, their involvement has diminished in tandem with their growing irrelevance in the wider US criminal underworld. As he tells it, the crime families of New York and New Jersey continue to maintain exposure to the capital markets primarily through ‘subsidiaries’, criminal franchises engaging in traditional microcap securities fraud.

However, the place of the mafia in securities fraud schemes has largely been taken by groups operating elsewhere in the world. These include boiler room operations in Nigeria, loosely-knit groups of Italian white-collar criminals, and countless other similar outfits. Borg described the operating structure of these types of networks as ‘the Amway of crime’ – still organized, but decentralized to such an extent that two nodes in a criminal network likely will not know or interact with one another. Additionally, while Gallo and his co-conspirators paid ‘taxes’ to a Colombo boss, Borg explained that in modern networks of securities scammers, money primarily moves laterally between them rather than up to a central figure.

In another evolution from the heyday of mafia involvement in the stock market, most modern practitioners of securities fraud are specialists. Gallo and his co-conspirators could reasonably be assumed to have dipped their toes in more traditional criminal endeavors (as Gallo’s past employment as a labor racketeer and propensity for violence against brokers would suggest). Modern practitioners, however, have concentrated on evolving new schemes that often take advantage of market trends and regulatory loopholes.

Recent examples have included prime bank and high yield investment schemes, where conspirators obtain advanced fee payments from victims interested in obtaining financing based upon bonds, bank guarantees, and other instruments. Schemes based upon private placements, known to regulators as ‘regulation D’ fraud, have also been a key focus of state regulators in recent years, according to Borg.

Under current SEC rules, private placements receive less regulatory scrutiny than other transactions, making it more difficult to detect fraudulent activity. As an example of the trend, Borg pointed to a recent case in which the ASC prosecuted a California investment house, Mallory Investments, which had sold thousands of fraudulent private placement offerings to investors.

Enforcement challenges: The role of the states

As Borg tells it, state securities regulators remain the tip of the spear in enforcement against organized criminal involvement in the securities industry. In many ways this seems to be the result of a larger trend, where state attorneys general and federal prosecutors put financial criminals at a lower priority for criminal prosecution than others. Regulators like the ASC – which is unique even among state regulators for the breadth of its powers –  pick up the slack. The Commission is ‘full law enforcement’, in Borg’s words. It has powers of arrest, prosecutorial discretion, and its staff attorneys are cross-registered as special assistant US attorneys – meaning that the agency can choose to prosecute at the federal or state level. So long as a securities fraud has victimized an Alabama resident, it is fair game for the ASC.

As these schemes have evolved, regulators have had to become more creative in their enforcement tactics. For the ASC, this has included pursuing criminal charges for accomplices who were traditionally viewed as only peripheral to various criminal conspiracies. Primarily, these include attorneys who manage escrow accounts or provide reference letters for clients who are engaged in fraud. According to Borg, the ASC has pursued charges against nearly 25 such individuals who failed to perform adequate due diligence on their clients. Borg considers these prosecutions to have been effective in removing some of the legal infrastructure required to execute complex securities scams, and in serving as a warning to others.

Of course, it remains an ongoing task. Repeat offenders are common in securities fraud cases in the US, and Borg told us that many older practitioners pass their knowledge down to up-and-coming specialists. While the specter of mafia involvement in the practice seems to have faded, the continued prevalence of organized criminal involvement in the securities industry does a great deal to shake the image of the US as a risk free jurisdiction.

Indeed, the combination of sophisticated networks of securities scammers and an aggressive state regulatory apparatus presents risks that any company exposed to the US capital markets must take into account. As both criminal networks and state regulatory bodies become more sophisticated, companies operating in the US will need to pay attention, evolving their due diligence procedures to avoid exposure to organized crime.