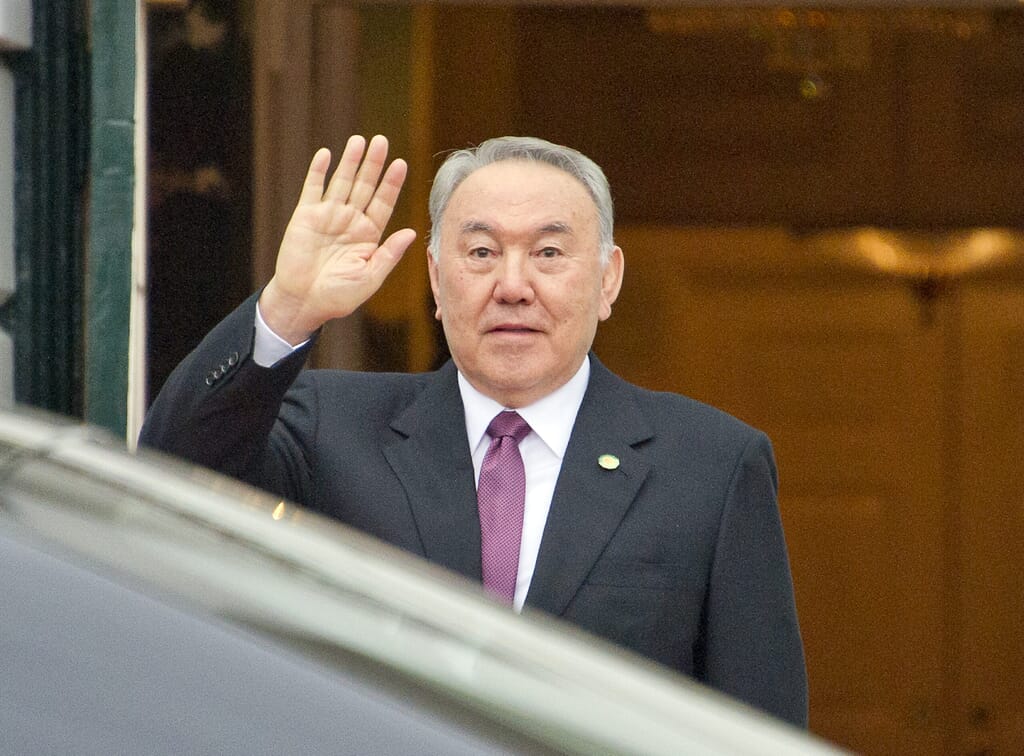 Kazakhstan’s president, Nursultan Nazarbayev, who has been ruling the country since 1990, is now in his late seventies. His advanced age has prompted much discussion about his political legacy and how he might handle the transfer of power to a potential successor.

Nazarbayev appears to have ruled out that a member of his family will succeed him, but has so far remained silent about other options.

However, several recent steps taken by Nazarbayev have led many political observers to speculate that he may be planning a so-called ‘Russian scenario’, referring to the pre-planned resignation of Boris Yeltsin as Russian president in 1999, and the positioning of Vladimir Putin to assume the role of acting president. Proponents of the Russian scenario in Kazakhstan typically argue that there is no other politician in Kazakhstan which would be as popular as Nazarbayev or whose candidacy would forge consensus among politicians and the public. According to this argument, Nazarbayev has no other choice than to appoint a successor.

Recent law amendments and appointments made by Nazarbayev, seem to indicate that he is pursuing a dual succession strategy:

Who might succeed Nazarbayev under the assumption of the Russian scenario? This is clearly an area where one can only speculate. A number of names are advanced as possible successors, including Karim Masimov, the current head of the Security Service, as well as Imangali Tasmagambetov, Adilbek Zhaksybekov and others. There are pros and cons associated with each of these ‘candidates’. In the end, it seems likely that President Nazarbayev, like President Yeltsin, will decide whom to entrust his political legacy. It is also probable that Nazarbayev will remain some kind of mentor for his successor and wield significant influence over Kazakhstan’s politics even after his resignation.

The Russian scenario seems to be associated with significantly less political risks than any other option. With Nazarbayev as a mentor, his successor should be able to handle the power transfer smoothly. Risk Advisory’s Russian Eastern Europe and Eurasia practice regularly monitors the situation in Kazakhstan and provides client updates when there are significant developments in the country.