Is Huawei a corporate risk to businesses in the UK? 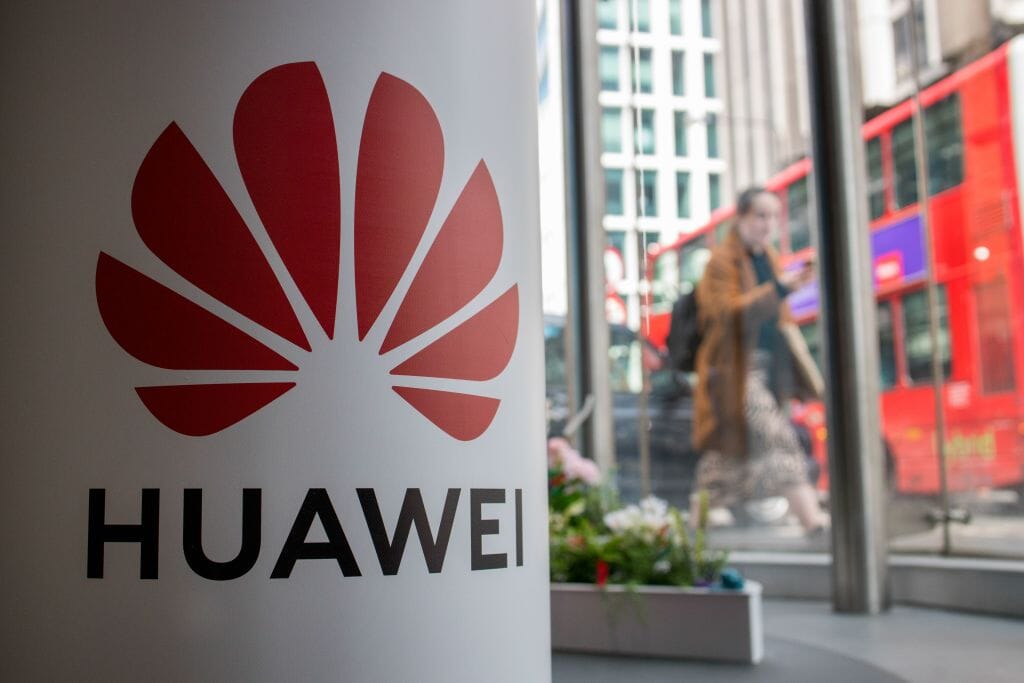 In January 2020, the UK government approved the use of Huawei-manufactured technology in its 5G networks. This decision has resulted in recriminations from critics of the Chinese technology company. But are these concerns justified? And what does it mean for the wider business community?

The Chinese government’s involvement in commerce is one of the main challenges faced by companies looking to trade with China. State-owned enterprises have long played a predominant role in China’s economy. And the ruling Chinese Communist Party (CCP) has also ensured an oversight role within private business through internal ‘party cells’.

These issues were mostly restricted to companies seeking to enter the Chinese market. By the UK’s decision to allow Chinese tech company Huawei to supply its 5G network has brought some of these issues to the fore.

The most commonly voiced concern about Huawei is that its commercial objectives are intertwined with China’s own national security agenda. Critics in both the US and the UK have pointed to the company’s unclear relationship with the Chinese state and its military, the People’s Liberation Army (PLA).

Huawei was founded in 1987 by Ren Zhengfei, who spent his early career in the PLA developing telecoms for its engineering corp. In addition to Ren’s affiliation with the PLA, critics have also pointed to uncertainty around Huawei’s seed capital. Ren claims he received investment from a handful of friends, while other media reports claim an unnamed Chinese state bank provided the fledgling company with a sizeable loan of CNY 70 million. Huawei has never adequately clarified this point, which has fuelled concerns that the company might actually have been established by China’s military.

Added to this are wider concerns about the structural interlay between business and the Chinese state. As a former director of Britain’s Secret Intelligence Service Nigel Inkster put it, ‘the reality is that in China no company is in a position to refuse cooperation with the state.’ The majority of companies in China – including privately owned businesses – contain internal Chinese Communist Party (CCP) cells. These have a degree of managerial and governance oversight of internal corporate affairs.

In Huawei’s case, the state’s oversight potentially extends beyond the presence of CCP cells.

Huawei is majority owned by a Trade Union Committee (TUC). This in principle represents Huawei’s nearly 100,000 employee shareholders, according to the company’s latest annual return. The company itself has openly proclaimed that it is ‘employee owned’. Yet opacity in the TUC’s governance mechanisms have led to concerns that the Chinese state is in fact behind the company.

Employees with equity in Huawei receive dividends while working at the company. But they do not actually exercise any control over the business. Nor do they ‘own’ their shares in the true sense of the word, as a number of recent court cases in China have highlighted. For instance, the Shenzhen Intermediate People’s Court confirmed in Wang v Ding (2018) that Huawei shares are not transferable – in this case, the plaintiff was not entitled to her former husband’s Huawei shares as part of their divorce agreement, as he did not actually own them.

US academics Christopher Balding, and Donald Clarke, argue that control in Huawei’s TUC vests in the Chinese state. China’s Trade Union Law 1992 establishes that trade union organisations are accountable to the All-China Federation of Trade Unions (ACFTU), which is ultimately overseen by the Chinese state.

Founder Ren Zhengfei reportedly has continued oversight of Huawei’s decision-making, despite only holding a minority one percent stake in the business. The 75-year-old has talked about his ‘veto power’ over the company in a 2019 interview with the LA Times. The company’s critics point to Ren’s connections with the PLA as evidence of the state’s likely involvement in Huawei.

How do these fears play out in 5G?

5G has brought these issues to the fore. Standing for ‘fifth generation’, 5G will result in exponentially faster download times and reduced latency, which is the amount of time it takes data to travel from source to destination. This will allow companies to develop more complex online services, such as autonomous vehicles, smart buildings, and even automated public services.

But 5G requires significant upgrades to our pre-existing technological infrastructure. More transmitters and receivers are needed to facilitate the higher density of usage by 5G devices. These are produced by a limited number of companies. Huawei is currently the forerunner in this field, with a reported 18 month lead over its competitors.

Critics argue that using Huawei equipment will expose the UK’s technology infrastructure to vulnerabilities. There is a considerable risk given that 5G will likely be used by government and core public services. There is the potential of a real security threat should control of 5G fall into the wrong hands.

Opinions differ about the level of threat that Huawei poses. But what is clear is that a strong understanding of the risks enables both businesses and governments to successfully navigate these waters.

While Washington advocates an outright ban on Huawei, the UK government has opted for a nuanced approach. During a meeting in January 2020, senior UK civil servants agreed that Huawei should only be allowed to operate in the ‘periphery’ of 5G networks, according to anonymous government officials cited in The Financial Times. This advice was upheld by the National Security Council (NSC), which recently decided to restrict Huawei from all core 5G infrastructure – in other words, where sensitive information is stored. The NSC additionally imposed other restrictions on Huawei’s use – it has been barred from sensitive security and military facilities, and can only account for up to 35% of the UK’s network.

This indicates that the UK government is not ignorant of the threat. It recognises the potential the Chinese state has to exert control over Huawei, particularly in light of China’s 2017 amendment to its National Intelligence Law. This requires companies to ‘assist and cooperate in national intelligence work’ at the behest of Chinese intelligence agencies. As UK digital secretary Baroness Morgan told the BBC, ‘high-risk vendors never have been and never will be in our most sensitive networks.’

But the UK government’s response also speaks to a need for a more pragmatic approach. A number of local mobile network providers have been using Huawei kit for years, long before the 5G debate. A ban would have meant swapping out 4G base stations for another provider’s equipment. Such a move was further discouraged by Huawei’s preeminence in 5G, which would have resulted in a set-back for business in the UK.

The government’s approach highlights the importance of a rigorous approach to compliance, whether in politics or business.