The US reintroduced a raft of sanctions on Iran at the start of the week. This was the second and final stage of its withdrawal from the Iranian nuclear deal (JCPOA).

As of Monday 5 November, the US has sanctioned a wide range of sectors, most significantly oil and banking. US officials have indicated that they may consider some temporary waivers, and have already issued these to trade partners of Iran including China, India and Italy. But as part of a ‘maximum pressure’ approach, they intend to actively pursue any parties they believe are not adhering to the sanctions.

In this context, and since the US gave a clear timeline for its sanctions reintroduction international investment in Iran has already lessened significantly. But the situation is more complex when the US suspended sanctions in 2015. China and Russia have said that they will continue to trade with Iran, and even US allies such as the EU and India are seeking ways to do so. This is all while the US administration’s countering Iran policy is hardening, as advocates of regime change gain influence on policy-making.

As part of this approach, the US Treasury has been adding new entities to its sanctions list over the last few months, including commercial organisations such as a major Iranian private bank. It has also been expanding its targeting of Iranian-linked organisations abroad, particularly groups with connections to the Revolutionary Guard’s Qods Force and Hezbollah. In response, Iranian actions and rhetoric have already shifted again in favour of anti-US hardliners. Together these developments are pushing up the security and political risks in the Middle East region.

Risk Advisory is assisting clients in assessing and mitigating risks associated with these changing regional dynamics around Iran. Through our Security Intelligence & Analysis service we have been monitoring and forewarning of regional security issues, including the potential for wider conflict and the day-to-day operational implications for organisations with staff in or travelling to Iran and the wider region. We have also been supporting clients in reviewing their partners and suppliers to determine whether they are linked to entities on the latest sanctions lists. And going forward we are actively assessing the potential for additional legal and political risks to emerge as the US broadens its anti-Iran sanctions regime. 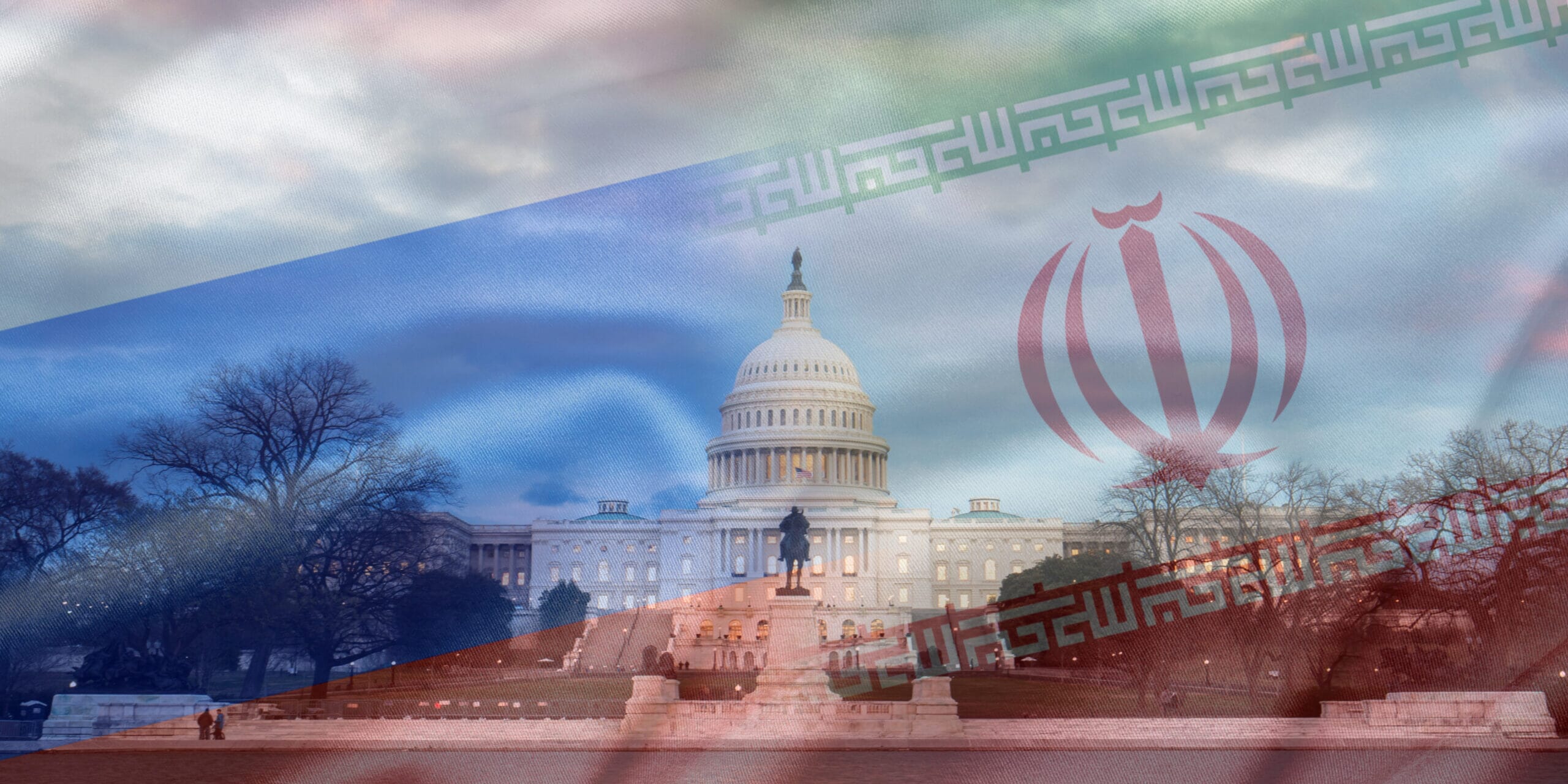