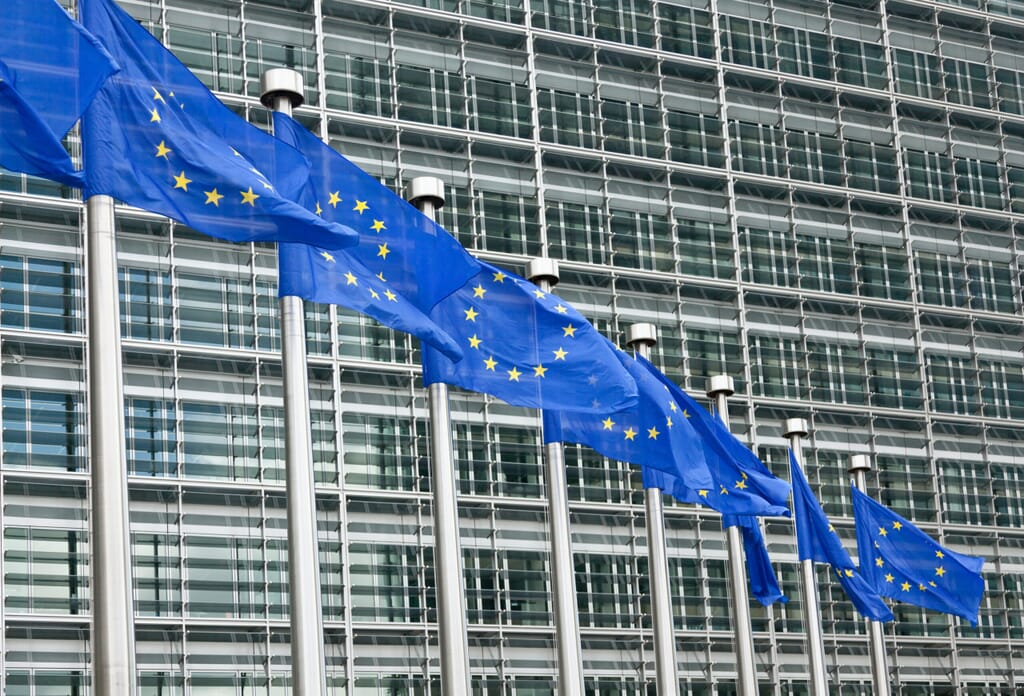 Concealing the identity of a company’s real owner is a tool frequently used to abet financial crime, whether fraud, corruption, or the financing of terrorism. The EU’s 5th Anti-Money Laundering Directive (5AMLD) aims to combat this. By 20 January 2020, all member states must open up access to registers of ultimate beneficial owners (UBOs) of companies.

These were first set up by the 4th AML Directive (4AMLD), but were only accessible to government agencies and those who could demonstrate a ‘legitimate interest’ in the subject. From next year, anyone will have access to these new open registers, which will provide the names, month and year of birth, nationality, residence and ownership interest of any individual who owns more than 25 percent of an EU-incorporated company.

What impact will this greater transparency have on those who work to uncover illicit financial flows? For journalists, NGO activists, and other investigators, the potential is huge. ‘UBO registers are only one piece of the puzzle, but their information can be cross-referenced with other sources to detect anomalies. It will be much harder for criminals to hide their money,’ says Laure Brillaud, AML policy officer at Transparency International’s Brussels office. In one prominent recent example, the current fraud investigation against the Czech prime minister Andrej Babis was based on information found in the Slovak UBO register and EU public procurement records.

Public UBO registers are equally valuable for any organisation that needs to know who exactly they are doing business with. In Europe, until now efforts to obtain this information by following ownership chains frequently run into dead ends in the form of shell companies in low-disclosure jurisdictions, both offshore such as Guernsey, or onshore such as the Netherlands. The ability for due diligence professionals to directly see who owns what will make it easier to understand what third-party risks these individuals represent.

However, there are important limitations to the effectiveness of the new UBO registers. The ultimate owners may escape detection by splitting their holdings between themselves and close family members or nominee shareholders in order to fall below the 25 percent threshold. Furthermore, it is all too easy for companies to submit false or misleading information, as this is rarely verified by the authorities. This was demonstrated in 2017 by an alleged member of an Italian mafia gang. When registering his UK company Magnolia Fundacion he used a fictitious director called Mr Ladro di Galline (‘Chicken Thief’) with the job title  ‘truffatore’ (fraudster).

There is also a clear risk that those who do not want to have their financial interests revealed will relocate their ownership structures to countries where disclosure requirements are minimal. Switzerland is one such jurisdiction. Unlike its neighbour Liechtenstein, Switzerland does not even have a closed central UBO register. Swiss firms have to know who their beneficiaries are, but are under no obligation to communicate this information to the authorities. Nor is this likely to change any time soon: ‘For years secrecy has been the business model of the Swiss financial sector. There are too many people making a good living from loopholes in AML legislation,’ explains one member of a Swiss anti-corruption NGO. ‘Change is not possible from the inside, only international pressure will make Switzerland move on the issue of beneficial ownership.’

In time this pressure may be difficult to ignore. The EU’s leadership in creating public UBO registers may in due course set a new international standard in terms of public disclosure. In October 2019 even the Cayman Islands, a noted offshore jurisdiction, announced that they would set up an open register of beneficial ownership by 2022. In the US there are also increasing moves to create a register of beneficial ownership, albeit one only accessible to financial institutions and law enforcement bodies. Having a UBO register, whether open or closed, may soon become part of the criteria used by the Financial Action Task Force, an intergovernmental organisation, in its monitoring of countries’ AML regimes.

In the short term, however, more work needs to be done to harmonise how beneficial ownership information is handled across the EU. Promoting coordination between the member states is set to be a leitmotiv of the new Commission’s broader fight against financial crime, such as through the mooted creation of a new AML watchdog. ‘As the saying goes in Brussels, you are only as strong as your weakest link. It’s clichéd, but it’s true,’ says one Brussels-based financial journalist. The same applies to UBO registers, Brillaud says: ‘You need to have a strong baseline, otherwise it doesn’t work.’ As a result, the Commission may yet convert its AML directives – which allows member states some discretion in transposing its provisions into national law – into a directly applicable regulation. In any case, it is unlikely that 5AMLD will be the last word in ownership transparency requirements.