Guyana | The next victim of the resource curse? 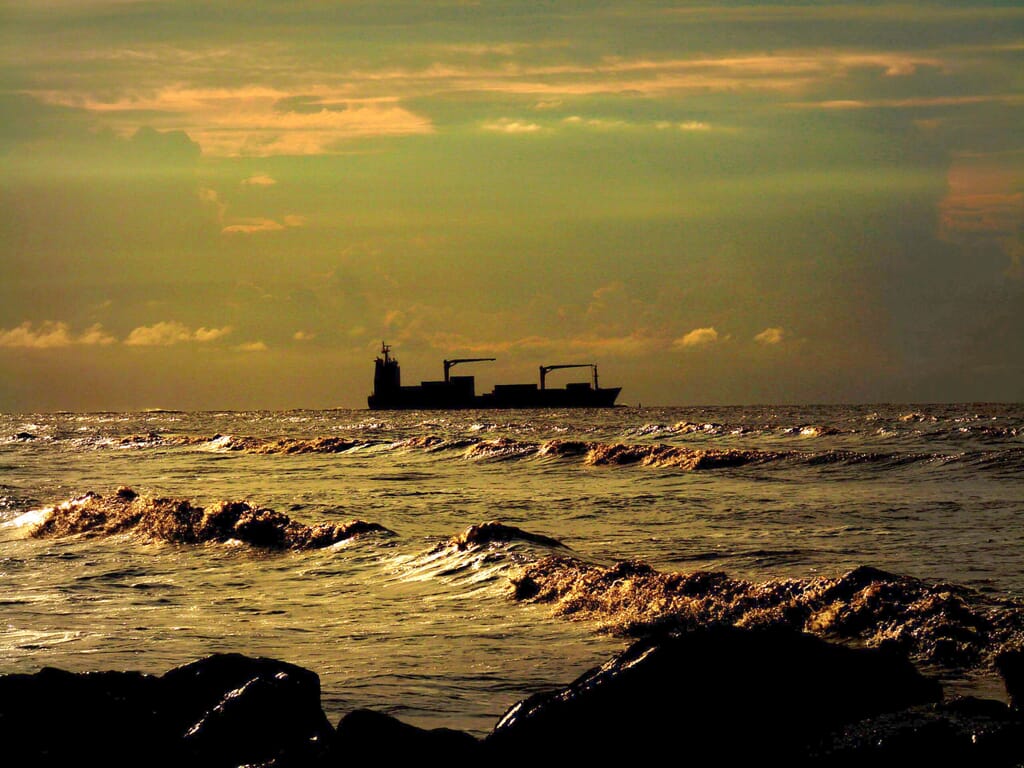 The discovery of more than eight billion barrels of oil, off the coast of Guyana, has led to a massive increase in attention paid to the formerly little known South American nation.

In the  years since, Guyana has been on an expedited path to become the next big oil-producing nation. The expansion of the petroleum sector is predicted to dramatically increase Guyana’s economic output, which has the possibility to accelerate economic growth in the oil and non-oil sectors. According to the International Monetary Fund (IMF), this revenue would, under normal circumstances, have the potential to triple the country’s GDP.

However, Guyana faces a cruel irony. Just as the first barrels of oil have been extracted from the offshore reserves, conflicts among OPEC+ members erupted, leading to a drastic decline in oil prices. Oil producers were dealt a further blow by demand shocks caused by stay-at-home restrictions to prevent the spread of Covid-19. Guyana’s projected 2020 revenue of approximately $300 million has since dropped to less than $190 million. This fall in projected revenue reverts attention to the infrastructure, resource and economic challenges of a country with only 780,000 citizens and a per capita GDP of under $5,000. As the virus continues to threaten the stability of the global economy, Guyana may experience a halt in offshore activities, exploration and production investments and large-scale infrastructure projects that have fueled its economic development over the past few years.

Unanswered questions loom, however, about whether the Guyanese government will effectively employ revenue from oil and gas production. Foremost of these concerns the country’s fractured political landscape. Presidential elections, held on 2 March 2020, are yet to be decided due to disputes over its outcome, and a recount, begun 6 May, is ongoing. The country’s two leading political parties, the People’s Progressive Party (PPP) and the Alliance for Change (AFC) have traded accusations of fraud and corruption, and tensions between them are at a historic high. It is not difficult to understand why given the stakes; the winner would wield enormous economic power going forward.

Regardless of which political party prevails, it is far from clear whether the winner will effectively use revenue from oil production. Both parties’ track records have been blemished by the types of corruption controversies that do little to instill hope in those that hope the country diligently manages its resources. While the PPP and the AFC each claim that their counterpart will use the oil revenue for corrupt means, neither party has articulated a path forward on how they plan to turn the oil wealth into tangible national development.

The outcome of the election and the subsequent actions that the Guyanese government takes to make use of its hydrocarbon resources will have a significant impact on the short-medium term outlook for the country. While prudent management of future revenues will put the country on a path towards stable development, mismanagement could see it join an infamous list of nations that have succumbed to the resource curse.

If these issues are of concern to your organisation and you would like to discuss how we can assist, please contact us. Click to find out more about our enhanced due diligence services.