Banks’ de-risking and the effect on Muslim charities 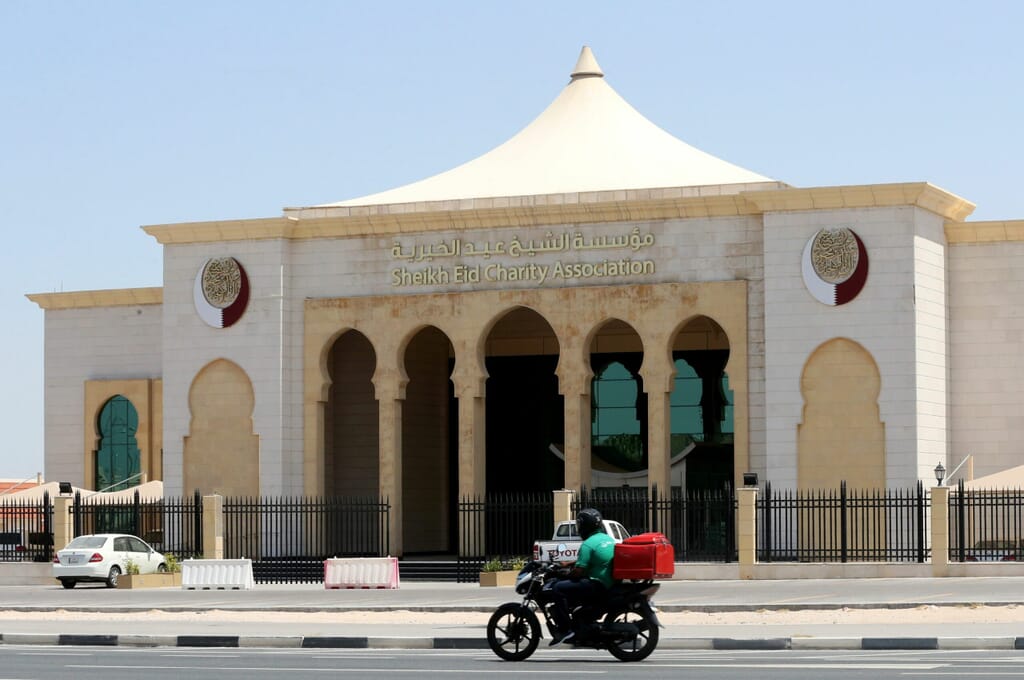 In spite of the imposed rigours, UK Muslim charities have, in recent years, faced the threat of having their bank accounts closed by their banking partners, owing to fears over the destination of funds.

As zakat in Islam requires that Muslims regularly make charitable donations as part of their religious obligations, the importance of ‘Muslim charities’ has led to a rising number of such organisations emerging across North America and Europe to accommodate local Muslim communities. The concept of a Muslim charity, however, does not have a legal, commission-imposed or otherwise-agreed definition and is often rooted in particular ethnic or national groups rather than Islam. The ambiguity surrounding Muslim charities is further complicated by the materialisation of unregistered groups with both local and international operations. These entities have particularly become a cause for concern for the UK’s Charity Commission, a government body that regulates registered charities in England and Wales.

Charities overseen by the Charity Commission are duty-bound to maintain adequate risk management and due diligence processes while transferring money directly to the recipients or through reliable partners acceptable to the commission. However, in spite of the imposed rigours, UK Muslim charities have, in recent years, faced the threat of having their bank accounts closed by their banking partners, owing to fears over the destination of funds. For example, in 2014 a major bank in the UK closed down the accounts of a number of Muslim organisations and associated individuals without explanation. The bank in question reportedly sent letters to a London mosque, a Gaza-focused aid charity, and the leader of a prominent Islamic think tank notifying them that they were outside the bank's ‘risk appetite’. The bank gave the recipients two months to withdraw their money. Since then, a number of other banks have replicated this move. For major charities this primarily causes reputational damage. Smaller charities however face major disruption to their operations, and the closure of their main account becomes a matter of survival.

One important reason for de-risking by banks is the extent of civil litigation in the US, on whose currency all banks depend for international transactions and where they nearly all have branches. This exposes banks potentially to being sued for massive sums in US courts as accessories to terrorism. Furthermore, some argue that a lack of guidance from the UK government, specifically the Treasury, on how banks should respond to counter-terrorism legislation has resulted in overly risk averse actions being taken towards UK Muslim charities working in conflict zones.

It is arguable that such account closures, targeting Muslim organisations, ‘fuels the rhetoric of fear’, blocks critical financial aid flows to those in need and drives such organisations underground. However, for some, the scrutiny is justified owing to concerns that Britons intent on fighting in Syria have been using humanitarian convoys as cover to travel to war zones and fears that donations raised in the UK could be reaching armed extremist groups.

The Charity Commission and the UK government have published advice and information on key aspects of counter terrorism legislation and how it may affect charities and their work. The guidelines warn of ways in which a charity may be vulnerable, citing ‘exploiting charity funding, abusing charity assets, misusing a charity name and setting up a charity for an illegal or improper purpose’. Terrorism risks may surface when funds are raised and donations received and where grant funding is distributed. The Charity Commission’s counter-terrorism strategy comprises a four-pronged approach for tackling the threat of terrorist abuse: awareness, oversight and supervision, co-operation and intervention. The Charity Commission argues that effective regulation involves putting a strong emphasis on giving support and guidance to charities to prevent problems and abuse occurring in the first place.

While the UK has legislation in place, this is not necessarily the case in other countries. As such the provision of banking services to Muslim charities in conflict zones is proving to be a growing cause for concern from a due diligence perspective, particularly among the banking community who fear that providing services to charities in conflict zones, where the law is more opaque (or non-existent), could lead to exposure to sanctions-related issues. This has prompted a number of financial institutions to review their banking relationships with organisations that are linked to charitable activities.

The targeting of charities is not only limited to the UK as organisations in the Arab Gulf region have come under scrutiny by international banks for their associations with relief efforts in the Palestinian Territories or theatres of war in the Middle East and North Africa region. Qatar Charity is, for example, a non-governmental philanthropic organisation backed by the emirate’s government and led by a member of the Al-Thani ruling family that became a cause for concern for international financial institutions reviewing their existing banking relationships. Although a fully-sanctioned charity by the Qatari government, Qatar Charity’s fundraising and philanthropic activities in Syria have led to the exposure of the charity, as well as the Qatari banks which are associated with it, to several terrorist financing allegations. Compounding the apprehensiveness of international banks towards forming a commercial partnership with an entity which is, by extension, associated with Qatar Charity, are historic accusations that the charity provided financial support to Al-Qaeda in the 1990s and works closely with Hamas.

The re-emergence of terrorist financing allegations harkens back to the turn of the century when post-September 11 investigations were largely targeting Saudi Arabian businessman and organisations that were suspected or accused of providing financial support to jihadists dating back to the Soviet-Afghan War. Interestingly, it is now Saudi Arabia – partnered with the UAE, Bahrain and Egypt – that is now targeting Qatari institutions for their alleged links to terrorist organisations. Specifically, the four countries have publicly denounced the Qatari government for its association with the Muslim Brotherhood and other organisations and have, consequently, blacklisted dozens of individuals and entities linked to the emirate due to the ‘the government of Qatar’s consistent refusal to take meaningful steps to disrupt the activities of terrorist support networks operating within its borders’. The designations allow the states to freeze assets and bank accounts of those listed – actions that have already been taken by the central banks in the region. While Qatar has denied the allegations, this latest move will likely prompt a number of financial institutions who have direct relationships with Qatari charities, organisations and individuals to further scrutinise their Qatari partnerships to ensure that they are not exposed to any parties of interest as it would negatively impact their reputations in the Gulf region particularly as the public campaign to discredit Qatar by its neighbours gains further traction.