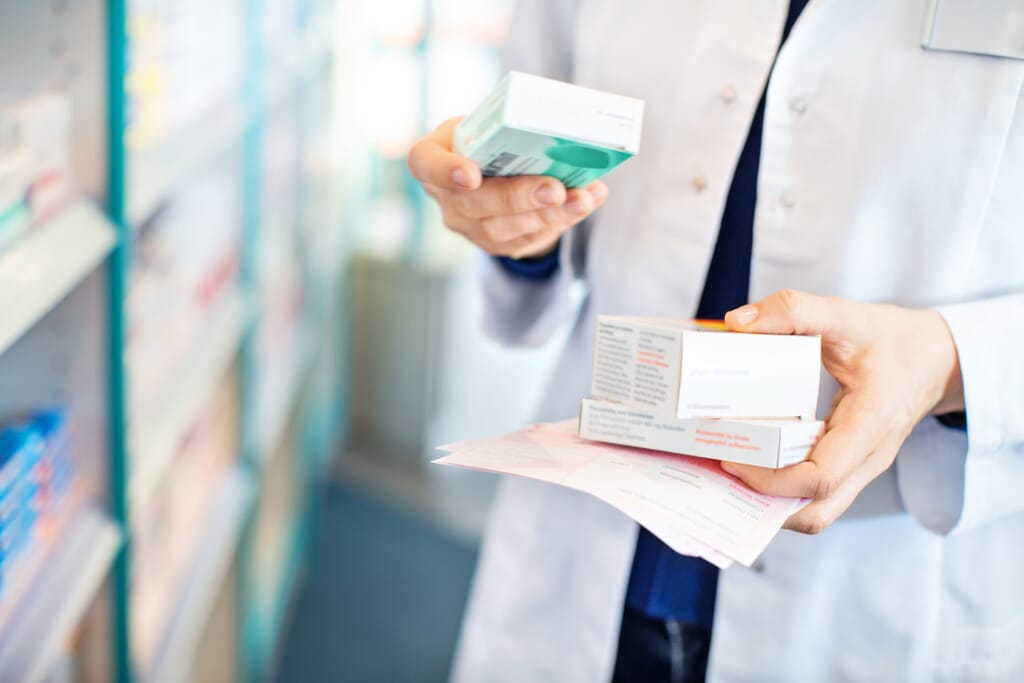 The German Act on Fighting Corruption in the Healthcare Sector (Gesetz zur Bekämpfung der Korruption im Gesundheitswesen) was enacted to codify the criminal offence of taking and giving bribes in the healthcare sector. It came into force on 4 June 2016. Eighteen months on, we take stock of its impact to date.

Outlawing collusion
The Act was introduced to fill a gap in German law. Prior to its introduction, private healthcare practitioners could not be held criminally liable for corruption offences since they are neither public officials nor employees or agents of a business. This position was established by the German Federal Court of Justice (Bundesgerichtshof) in 2012 in a case examining whether physicians were allowed to receive commission on drug prescriptions from pharmaceutical companies. The decision was perceived as having created a gap in criminal liability with legislators fearing that it might be viewed as legitimising undesirable practices.

Criminal liability now applies to anyone who offers, promises or grants to someone – or demands or accepts for themselves or a third party – a benefit that distorts domestic or international competition when prescribing or obtaining drugs, or when referring patients. The key innovation of the law is to outlaw collusion, which has been taken out of the realm of civil law and made a criminal matter.

The most common situations that now fall within criminal liability include commissions, discounts or paid ‘educational’ getaways that physicians sometimes accepted from pharmaceutical companies in return for prescribing their drugs, or incentives awarded around patient referrals to and from clinics. The most important indicator for gauging whether a practice violates the Act is generally the appropriateness of the remuneration. Another measure is whether a commissioning institution outsources services it could reasonably provide itself.

Early impact
Pharmaceutical companies were already sensitised to corruption-related issues, especially regarding their relationships with physicians. That said, our contacts in the German healthcare industry tell us that the Act has had a subtle, but meaningful, impact. Pharmaceutical companies have further stepped up their compliance efforts more generally, and have tightened up their policies on sponsorship of industry events.

Clinics have also become more attuned to the recent change and are increasingly revetting their patient referral contracts, given the Act’s potential implications for their wide-ranging referral networks. These are particularly vulnerable where a locum doctor treats their own patients in a clinic where they are temporarily placed and effectively steers patients into the clinic. German compliance lawyers have noted a growing demand for healthcare-related corruption consulting from clinics and healthcare bodies.

Physicians, as the smallest cogs in the machine, often lack an in-depth understanding of where the line is drawn when it comes to collusion. This poor level of understanding is particularly pronounced when it comes to potential liability regarding long-standing patient referral agreements with hospitals, and re-referrals upon discharge. Physicians may find the costs for comprehensive training or consulting prohibitive. Accordingly, our industry sources say that private healthcare practitioners have registered an increased interest in guidelines and training courses on the subject from their respective professional associations.

Between enforcement and voluntary disclosure
The Act is still in its infancy, as neither the German Federal Court of Justice nor the Federal Constitutional Court have passed judgments regarding its purview. German health insurance funds have been vocal critics of what they see as a lack of monitoring and enforcement.

Several federal regions, including Bavaria, have established special prosecutors and have investigated potential offenders under the new provisions. The Frankfurt public prosecutor has investigated several orthopedists and radiologists with regards to a collusive patient referral agreement. The orthopedic surgeons allegedly referred private patients to a radiology practice in Frankfurt. Instead of the radiologists billing the patients, the orthopedists would bill them and transfer only part of the payment on to the radiologists. While this practice previously fell into a legal grey area, prosecutors are now mandated to investigate and indict in such cases. At the same time, prosecutors have voiced criticism that the expansion of criminal liability has not been matched with sufficient resources to tackle it.

The Act has had an immediate, albeit limited, impact in terms of transparency. Shortly after the introduction of the law, 54 pharmaceutical companies disclosed how much money they pay to doctors in Germany for the first time. An investigation by German weekly Der Spiegel and investigative platform Correctiv from July 2016 showed that more than 20,000 doctors agreed to have their names and corresponding payments made public in an open database. This represents 29 percent of some 71,000 physicians and specialists, such as pharmacists, who, together with 6,200 medical institutions, collectively received €575 million from pharmaceutical companies in 2015.

While the Act has started to shine a light into the darker corridors of German healthcare, it remains to be seen whether it can bring about a more lasting cultural shift away from entrenched collusive practices around the offering and granting of incentives.