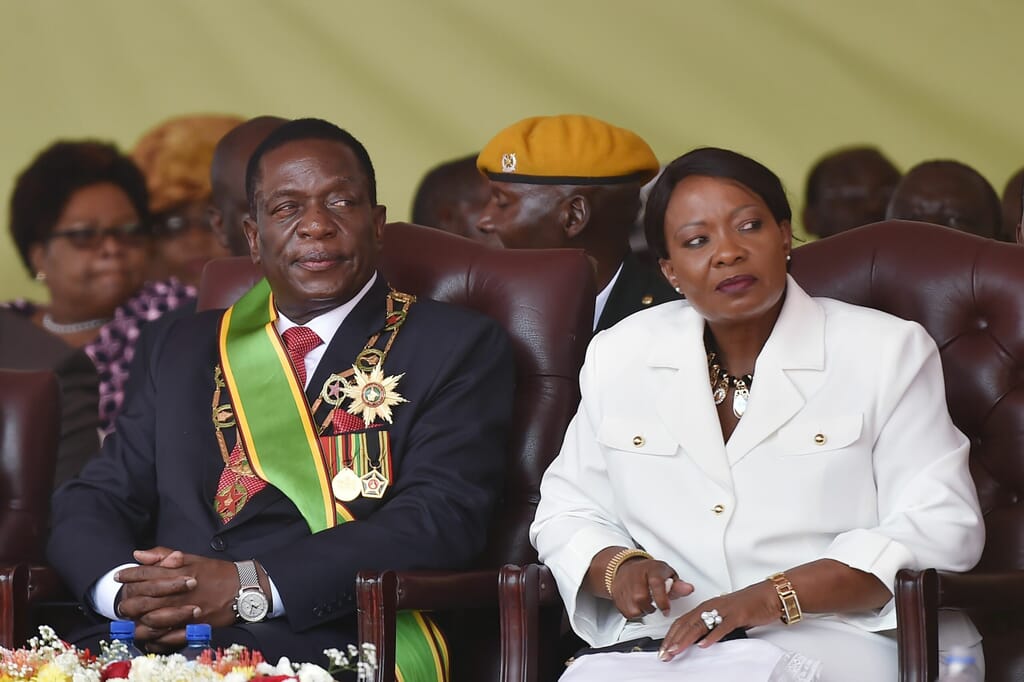 A day for which many Zimbabweans had been waiting decades finally arrived on Wednesday with Robert Mugabe’s resignation as president following a military takeover and his abandonment by the ruling ZANU-PF.

President since Zimbabwe’s 1980 independence, Mugabe has been in power longer than three-quarters of his citizens have been alive. He presided over Zimbabwe’s post-independence rise in the 1980s, which saw the country emerge as a model for the developing world; a decade of political and economic sclerosis in the 1990s; and since 2000 a globally unprecedented political and economic meltdown. As evidenced by the spontaneous celebrations across the country, few Zimbabweans are sad to see him go.

However, Mugabe’s departure will mean nothing for Zimbabwe unless it is followed by a political renewal alongside sweeping economic reforms that will allow it to once again re-engage with the broader world, particularly international investors. And this will not be an easy task. The ousted vice-president, Emmerson Mnangagwa, returned to Zimbabwe from South Africa last night and is scheduled to be sworn in as president on Friday. He is highly intelligent and politically astute, having survived numerous Mugabe-led purges and periods of ZANU-PF upheaval. He appears to be a pragmatist willing to take some steps to initiate badly needed reforms and re-engage with the West, as evidenced by his support for reforms while vice president.

However Mnangagwa also has some serious questions to answer, both as a president and as ZANU-PF’s candidate in a general election that must be held before next August. First, Mnangagwa has a troubling history on human rights dating from the 1980s, when as national security minister presided over military killings in Matabeleland that left thousands dead. There has never been a national reckoning about these massacres, and scars remain raw.

Mnangagwa also will have trouble maintaining unity within ZANU-PF. Mugabe stayed in power so long because he set party factions against one another and ensured no heir apparent emerged. Mnangagwa – whose nickname ‘the Crocodile’ actually comes from his clan totem, not his perceived cunning – is on top for the moment, but he is not in Mugabe’s league as a manipulator, nor does he possess much charisma. He has never been a particularly popular figure within the party, or among voters – he famously lost his parliamentary seat in 2000 to a relative political unknown and lost again five years later.

Lastly, one must address how ‘the Crocodile’ got his teeth – Zimbabwe’s military. No matter what diplomatic niceties are applied to the situation, Mugabe was ousted by a military coup designed to install Mnangagwa, defence minister from 2009 until 2013. He is beholden to the defence force chief, Constantine Chiwenga. That is problematic since many of the reforms Zimbabwe needs to enact run counter to the military’s interests. A major issue here relates to revenues from the Marange diamond fields, which for the past decade are widely reported to have been siphoned off by the military and intelligence establishments through a range of front companies. Zimbabwe’s treasury must be able to access these and other off-budget revenues to help right its fiscal ship, but securocrats will be equally loath relinquish them.

Marange epitomises the challenges Mnangagwa or any leader will face in fixing Zimbabwe’s economy. Vested interests abound within ZANU-PF, and they will make any serious efforts at economic reforms difficult. Before Mugabe’s ouster, Zimbabwe was in the process of reviving a plan designed in 2015 to clear more than $1 billion it owes in arrears to the World Bank and African Development Bank. This process includes a raft of economic reforms designed to improve the business climate for investors, cut government spending, and re-organise (or potentially privatise) state-owned enterprises. Government and SOE jobs have long been a source of patronage for ZANU-PF leaders, and many will resist calls for reforms that will undermine their own bases of support. Assuming Mnangagwa emerges as president next year, this would be a key test of his leadership. Without such reforms to enforce rule of law and tackle corruption, foreign investors would still face considerable challenges in the country.

All of this said, let’s close on a note of optimism. If any country can turn around such a dire economic situation, it is Zimbabwe. The country has the strongest human capital base on the continent, thanks to a deeply embedded culture of education even despite the challenges of the past two decades. Living in South Africa, I knew many Zimbabweans waiting for the opportunity to go home and put their entrepreneurial skills to good use. At a higher level, any new president has a wealth of experienced former ministers, business people, and technocrats to call upon to initiate reforms and engage with Western countries, particularly those whose targeted sanctions remain in place. So the door is open. But the onus is now on the country’s new leadership to determine whether it is prepared to walk through.