Cyber – Back to basics: State of the Nation 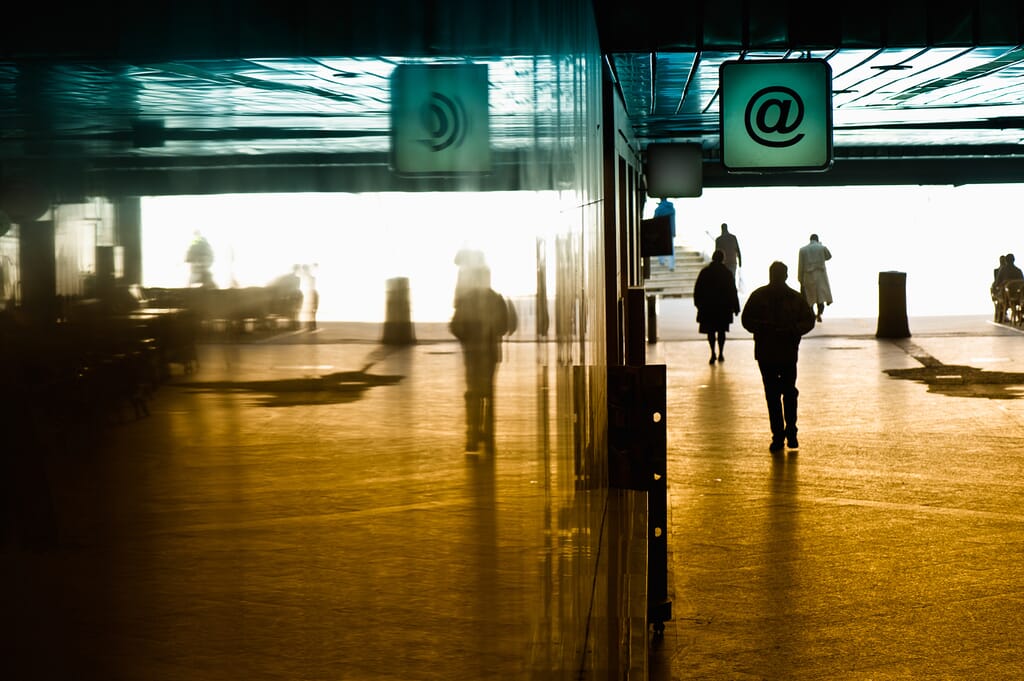 We are pleased to invite you to our breakfast briefing and roundtable discussion on 'Cyber - Back to basics: State of the Nation' on Thursday 25 October, at our London headquarters.

We have recently partnered with cyber security experts Dysart Solutions to enhance our existing risk, intelligence and security offerings – read more about our cyber security service.

In this briefing, the team of cyber security experts will deliver a ‘State of the Nation’ assessment on the current cyber threat landscape giving insight into cyber crisis and the effective management of cyber operations. A case study on ‘managing the Olympics’ will help put things into context for those new to this field.

There will then be an opportunity for Q&A with access to all speakers including three cyber experts.

We hope you can join us to discuss these issues. If you are unable to attend in person, we will also broadcast the briefing as a live webinar. Preference will be given to Risk Advisory clients.

Registration for this event is now closed.

Oliver Hoare, CEO Dysart Solutions
As a former security advisor to Cabinet Office, the epicentre of the UK’s security and intelligence machinery, Oliver has briefed numerous Cabinet ministers and senior officials. Just prior to setting up Dysart in 2012 Oliver was the government’s Chief Information Security Officer for the London 2012 Olympic and Paralympic Games, and is currently a special adviser to the Japanese Cabinet Office for the Tokyo 2020 Olympics. Oliver provides cyber risk management advice to numerous governments, corporations and non-for-profits, including the MITRE Corporation, which operates the US National Cyber-Security Centre of Excellence (NCCOE). Oliver is a recognised cyber security thought-leader, keynote speaker and is often interviewed by the media.

Robert Pritchard, Associate Partner Dysart Solutions
Rob’s experience spans roles with some of the most prestigious UK security organisations including, the Centre for the Protection of National Infrastructure (CPNI) and as Deputy-Director for the UK’s National Cyber Security Operations Centre (UK CSOC). Rob is an Associate Fellow for Cyber at The Royal United Services Institute (RUSI)– the world’s oldest think-tank on defence and security. Rob has briefed everyone from business leaders to UK ministers and even HRH The Queen. He is now a highly sought after trainer and mentor to Board members and cyber analysts alike. He is regularly asked for comment by the media including, most recently, BBC, Aljazeera, CNBC, and The Wall Street Journal.

Elliott Atkins, Associate Partner Dysart Solutions
Elliott has over 20 years’ experience in cyber security and incident response, working with governments, large multinational companies, dot-com startups and not-for-profit organisations. As the former Head of GovCertUK, the UK Government’s 24×7 Computer Emergency Response Team (CERT), Elliott has led the response to some of the most significant cyber incidents in the last decade. Elliott also led QinetiQ’s, one of the UK’s largest defence contractors, Cyber Intelligence, Incident Response and Penetration Testing services. Elliott is internationally recognised for his work in incident response and has spoken at numerous events, including NATO’s International Conference on Cyber Conflict.  Elliott now helps boards and organisations test and improve their cyber resilience and incident response capabilities.

Hugo Clarke, Director, Security Consultancy
Hugo is a Director in the Security Consultancy department of the Risk Advisory Group, having been with the company since 2014. He has over 30 years of international experience within military, government, commercial and non-profit sectors. Based in the London office, he is responsible for all aspects of security operations including multi-donor funded  projects and advising corporate clients on risk mitigation in high threat and hostile environments. He has worked closely with Dysart Solutions to establish a cyber capability operating across the company. He has considerable experience in planning and delivering diverse projects across the Middle East, North Africa, the Far East and Sub Saharan Africa.